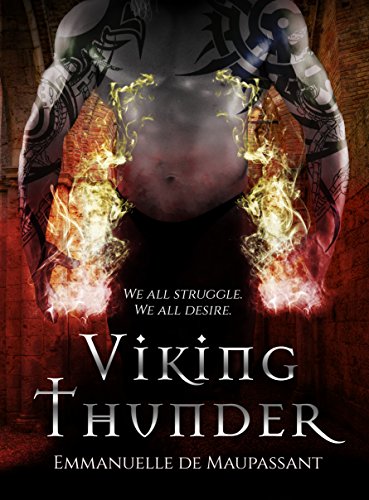 This story goes way back to the days of Viking invasion, days when we were still living in mud and straw huts and hunting boar in the woods. The descriptions of their home, the clothes they wore and the smells, all give a satisfyingly real feel – you can imagine the matted hair, coarse dresses, the men’s leather bodices and the smell of animal and humans living close together. Being a short story, about an hour’s reading time, the characters are briefly described in their appearance and who’s who, but there just isn’t time to delve into their personalities.

Elswyth is the lead female character who herself is the offspring of a previous Viking raid. She has the flaxen hair of the Norse or Northmen, and is seen as ‘different’ by the others in the village. When the village comes under attack, Elswyth’s husband is brutally murdered in front of her as are all the men of the village. Just some of the women and children are spared for their ‘usefulness’ to the savage Vikings. The Viking leader, Eirik, takes a liking to Elswyth and, in true Viking nature, he takes her as he wants her. But, there is more than a spark of wantonness in Elswyth. Viking Thunder’s sex is raw, base and earthy – what do you expect, it’s about invading Vikings.  An excellent start to this Viking series. 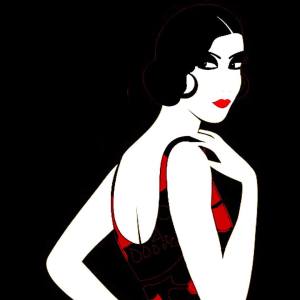